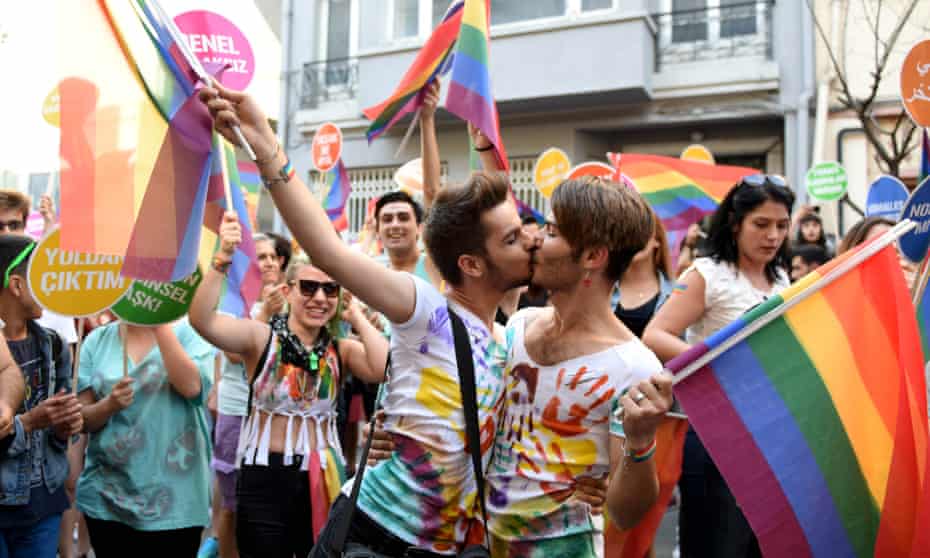 If you have ever had the question, “Am I gay?” and are unsure whether or not you are, it’s time for a self-assessment. You can take the quiz on the site and learn a lot about your orientation in just a few minutes. The first step is determining if you’re attracted to other people of the same sex. You can also check out a few other sites that can help you find out more about your sexual orientation.

The answer to the question “am I gay?” is a little tricky to come by, because only gay people have a true understanding of what makes them tick. Neither can a magic 8 ball tell you whether or not you’re a homosexual. However, you can use a mental guide to help you overcome the fear of rejection and learn more about yourself. Remember that you’re not a monster and that you’re not alone in your feelings.

There is nothing wrong with wanting to date women, so you should be comfortable asking yourself “am I gay?”

There’s no magic pill or magic wand to tell you if you’re a gay or lesbian. It’s up to you to figure out what is right for you. You can also ask other people who are gay or lesbian to find out for sure. If you’re worried about coming out, you can also test out other people you know. A mental guide or a friend can be your best bet. Don’t let anyone else determine your sexual orientation.

It’s not easy to determine whether you’re gay or lesbian. This is a question that’s hard to answer. If you aren’t sure, you might not want to ask anyone else. And if you’re worried that you’re gay, you should take a test to make sure. But don’t be afraid to ask someone if they’re gay. Then, you’ll be able to tell if you’re not attracted to the person in question.

Finding an answer to the question, “Am I gay?” isn’t always easy. The only person who can answer that question is a gay. You should consider this before you take the test because you’re afraid of the reactions of others. If you’re a straight person, it’s easier to be gay. If you’re a lesbian, you can ask someone who’s out. But if you’re a liar, you’ll need to ask your friends and family.